This exclusive residential neighbourhood sits nestled in the west-end of Toronto, formerly known as Etobicoke prior to its amalgamation in 1998.

The boundaries are Dundas Street to the north, Bloor Street West to the south, Mimico Creek to the west and the Humber River to the east. 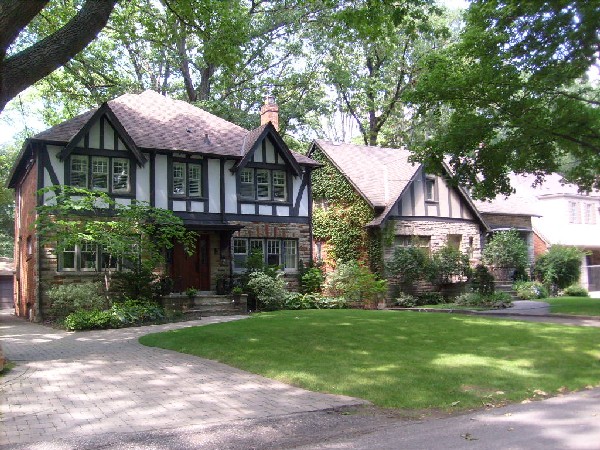 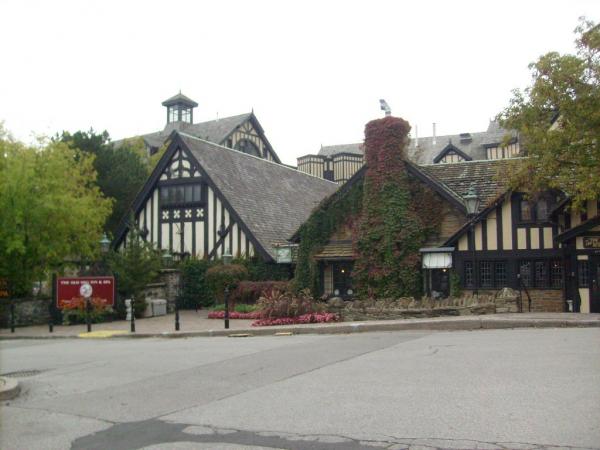 The Kingsway was first developed by an area lawyer named "Robert Home Smith" back in the early 1900’s. His vision was to recreate an English “Garden City” style of the early 19th century and the area was first called Kingsway Park. Most of the homes were Arts and Craft, Georgian and Tudor styles sitting on treed and winding streets. Smith wanted to attract affluent buyers and names like Queen Anne Road and Kingsgarden showed the English affluence and prestige. He also created the "Old Mill" Restaurant within the neighbourhood which was also inspired with his English styled design. Trees were not allowed to be removed and garages were built discreetly to blend with the home’s design. This quiet upscale pocket of west-end Toronto has the feel of a rural English Village, within the city. It’s one of the quietest corners and when walking along the magnificent streets, you can’t help but to admire the beauty of the landscaped grounds and handsome properties that line this pocket.

The Kingsway boasts generous sized lots and the homes range from detached craft cottages to three storey luxury mansions, often with long driveways. The majority of the larger original Home Smith houses sit closer to the Bloor Street area. Many of these homes have had extensive and expensive quality renovation and restorations done throughout the years, and the original “Smith” homes, today sell for a premium. The appeal of these character filled properties reach from the incredible wood charm and etched glass windows to the original craftsmanship that made these homes so valuable many years ago. Recently, many of the smaller properties that were found on streets closer to Dundas Street have been demolished and new custom built homes line those streets. 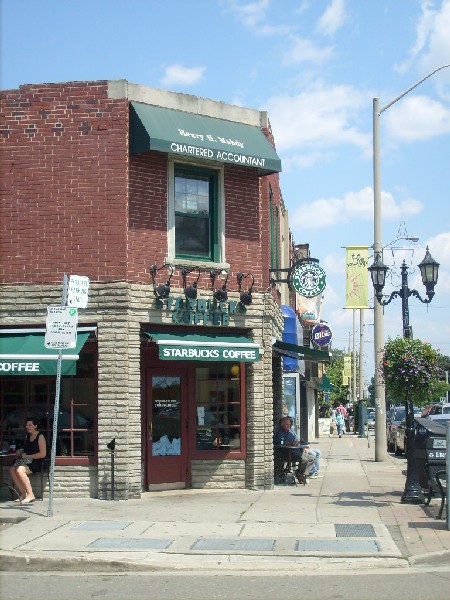 Shopping is found both along Dundas Street and The Kingsway shopping district along Bloor Street with carriage lights showcasing this area. Nearby is found a number of churches and the Brentwood Library.

Residents also have the choice of both the Royal York subway and The Old Mill subway on the Bloor-Danforth subway line for easy use.

This affluent neighourhood is the choice for many residents looking for both the convenience of living within the city and the charm and elegance that these properties and community offer.

Our Lady of Sorrows - Ranking

This website is operated by a brokerage or salesperson who is a member of The Canadian Real Estate Association.

The listing content on this website is protected by copyright and other laws, and is intended solely for the private, non-commercial use by individuals. Any other reproduction, distribution or use of the content, in whole or in part, is specifically forbidden. The prohibited uses include commercial use, "screen scraping", "database scraping", and any other activity intended to collect, store, reorganize or manipulate data on the pages produced by or displayed on this website.